Ugly truths no one tells you about distance running 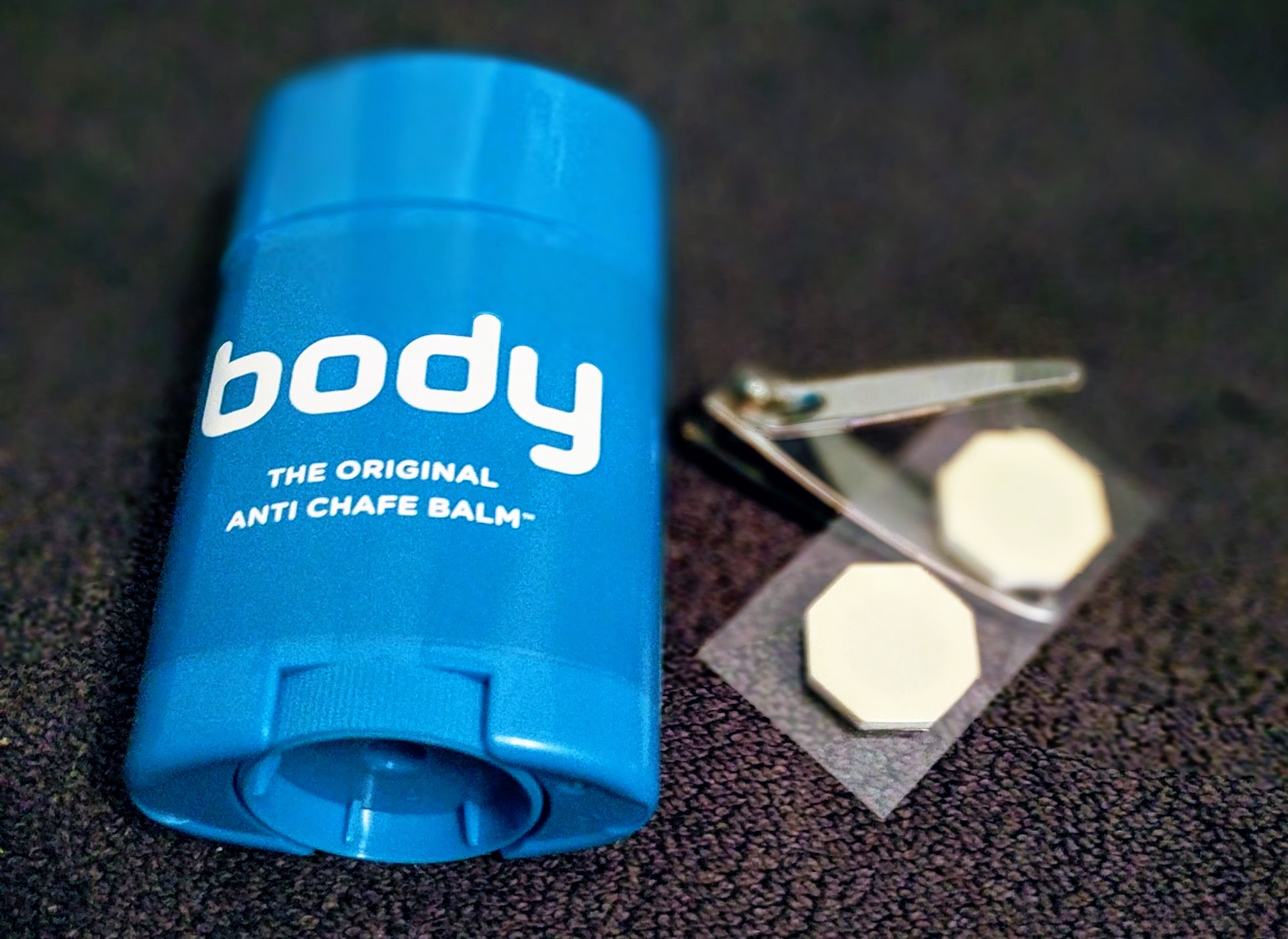 For the record, or perhaps just for therapy, I need to name some of the ugly truths no one tells you about distance running.

I remember vividly the moment I committed to running my first marathon. It was all about the challenge, the big experiment and the excitement of having a huge goal. I knew nothing at all about distance running, the fundamentals of training, or even how long a marathon training program was.

Now with five marathon training cycles behind me, and more on the calendar ahead I know a whole lot more about the process than I did when I started. I can’t help but feel some of those learnings are well known to every runner, just never openly talked about. Some of them are unpleasant, painful, or just plain gross. If I wrote my younger self a warning of these things then that younger me wouldn’t believe them until they happened. So I guess there are some lessons that one just has to experience and learn the hard way.

You’re going to train anything from 4 to 7 days a week for 4 solid months. Some days you might use 2 sets of kit. Laundry will pile up, and it will stink. You may think that it’s literally rotting. I’ve actually gagged just walking past our laundry basket. After summer long runs I resorted to showering fully clothed before stripping off. The bathroom turned into a laundry with running kit constantly hanging over the shower rail. You’re going to need a lot of kit. Don’t skimp on quality – make sure everything is comfortable and works for you. If it’s not you’re going to soon learn the next lesson.

Chafing has to be learnt the hard way it seems. I played a lot of sports as a kid and never chafed. As a veteran runner I thought I’d accumulated enough miles to have avoided it. Then one day I climbed into the shower after a cold long run. A minute in and the hot water hit a very private area and, if I remember correctly, I howled. It’s funny how you don’t feel it when you run, only afterwards. I’ve chafed on the waistband of my shorts; I’ve chafed in my groin; I’ve chafed in personal places I don’t even know the real names for; and after three marathons escaping it I’ve even chafed on my nipples. The bottom line is simply that lubing up should be part of the pre-long-run ritual, period.

I thought after two marathons I’d avoided this one too but I was wrong. The risk of losing toenails wasn’t news but I hadn’t experienced it and I just figured everyone else was wearing the wrong shoes or had bad technique. Then in my third marathon I bruised a big toenail and joined the club. I’ve had a fear of losing nails since childhood. Luckily I didn’t lose that one, though it took 6 months to grow out, and the wrinkle across the nail was intermittently painful as it did so. Since then I’ve noticed my nails bruising more and see a correlation with increased training mileage. I used to think I had okay feet, even with 20+ years of rock climbing but now I’m not so sure.

In addition to ongoing toe bashing I’ve developed a pronounced sore spot on the the forefoot of my left foot below the second toe. I regularly file down the rough skin and use a knobbly massage ball under the area to aid joint mobility.

Long slow runs are the staple of distance running. They demand being taken seriously and preparing for; fuelled correctly the night before; hydrated sufficiently; route pre-planned including potential toilet stops. I try to run the long runs in the morning after a very light breakfast and strong coffee. I find the caffeine really helps get my digestive system moving and I typically don’t head out until I’ve been able to properly use the bathroom. Nothing interrupts a long run more than an emergency toilet stop, either through a lack of preparation or upset stomach.

Over the course of 16 weeks you build mileage, distance, speed and endurance. You create significant levels of training stress to trigger adaptations, and with rest and recovery come back stronger and fitter. It’s not going to be plain sailing. My resting heart rate dropped, so when I stood up quickly I’d occasionally experience mild dizziness. On a morning my legs and Achilles would be tight and it’d take me a minute or two to be able walk smoothly. Neglect stretching, massage, core and strength training and the impact is worse. Tight hip flexors, TFLs, calves, quads, glutes – aches and pains are going to be the standard. The trick is to know the difference between a niggle and the start of an injury.

I could continue, but I’m not going to.

Because I figured out, (no one told me), that literally nobody in the whole world is really interested in my running weirdness or problems. And to be fair, I don’t blame them. It’s just not pretty. 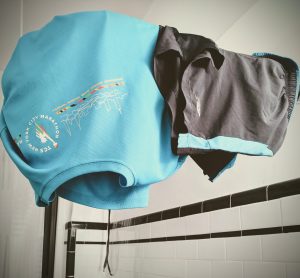 What are the the ugly truths no one told you about distance running? 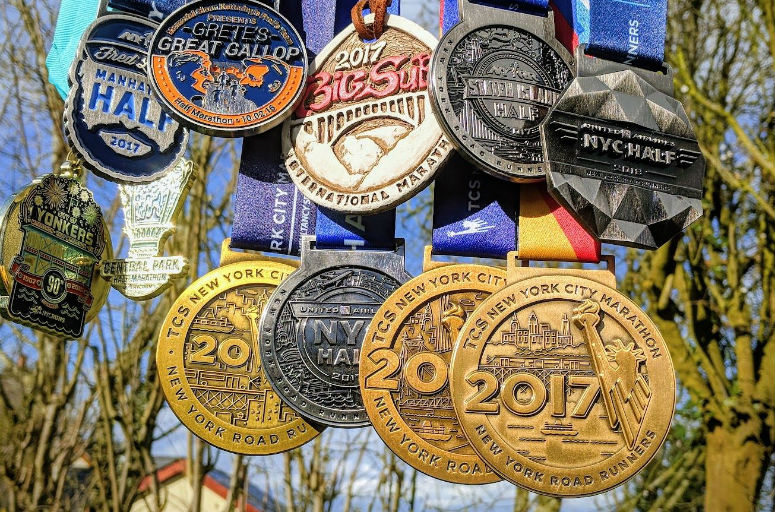 How to survive the post-marathon blues 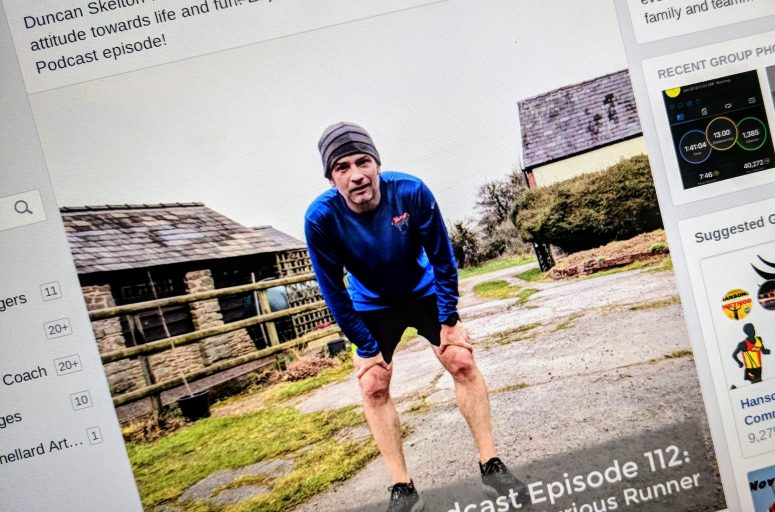 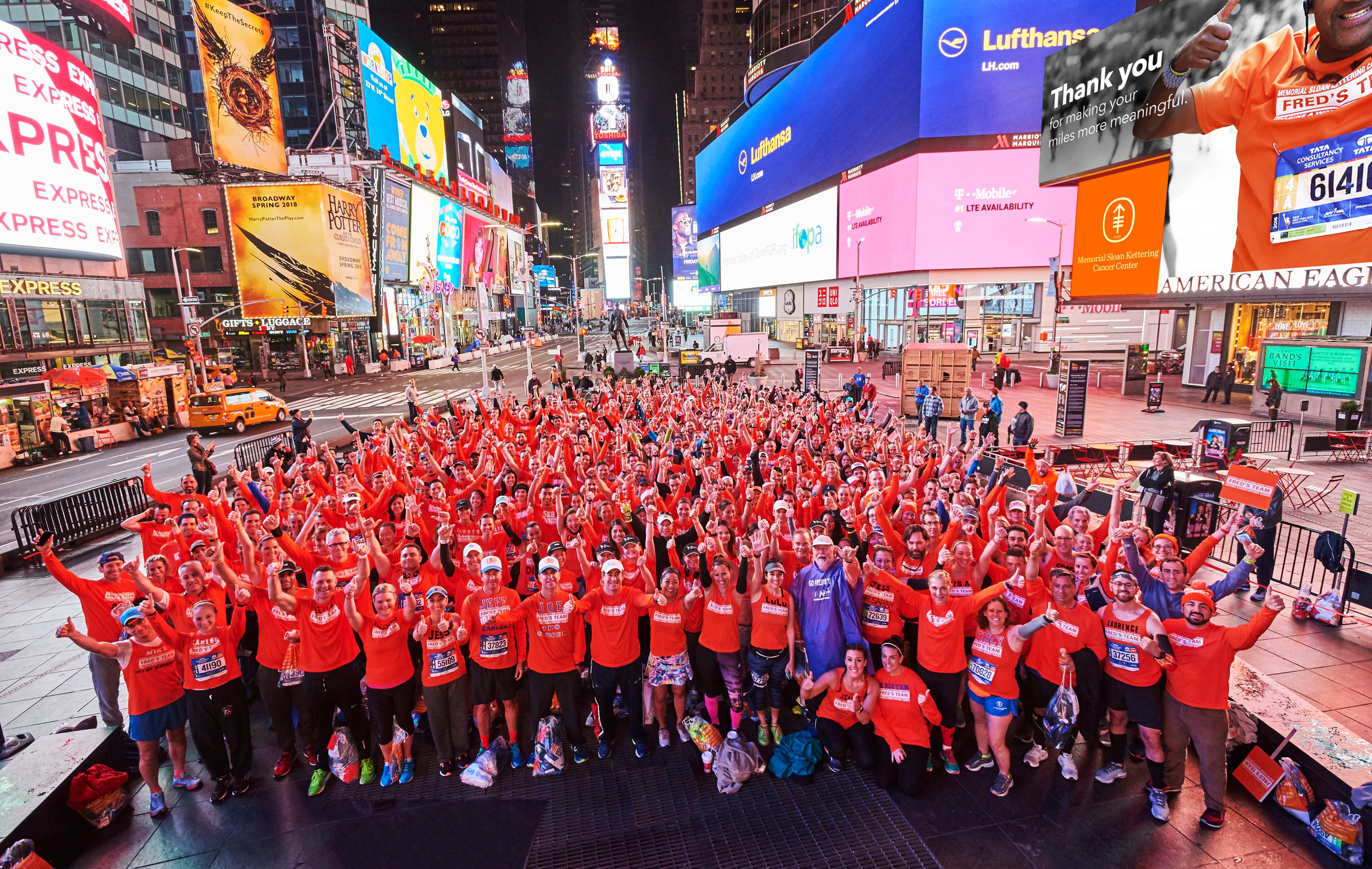